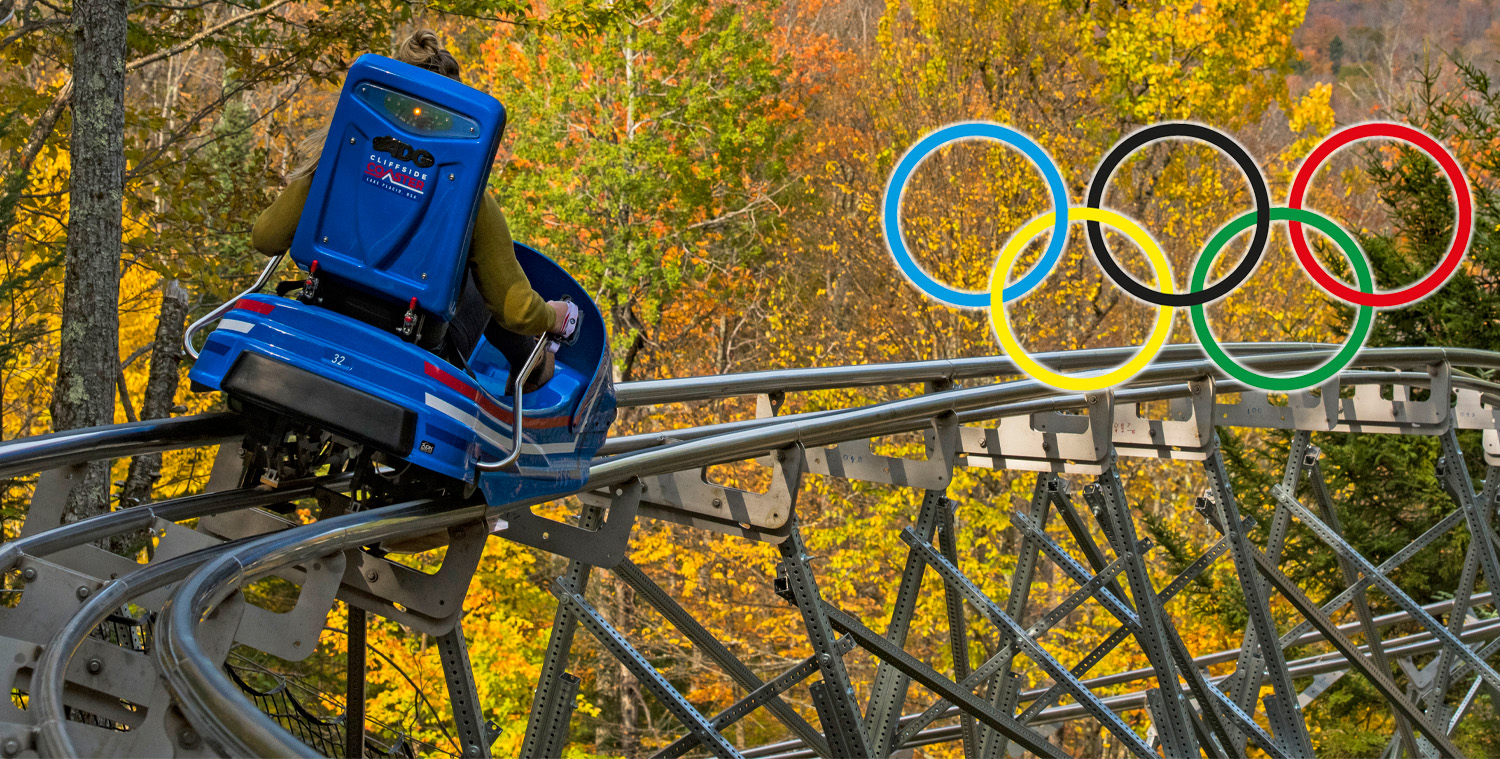 ADG Mountainsides is proud to announce the opening of their latest mountain coaster at the US Olympic Venue in Lake Placid, New York. With 7,000 feet of track traveling alongside the iconic 1932 and 1980 Olympic bobsled race courses, the Lake Placid Cliffside Coaster takes the title of the longest mountain coaster in North America.

One of the most noteworthy features of the Lake Placid Cliffside Coaster by ADG Mountainsides includes the first ever Audio Soundtrack System on board each cart.

Narrated by John Morgan, who starred in the popular movie ‘Cool Runnings’, the Olympic inspired commentary lets visitors experience what it was like to be an Olympic bobsledder as they zig and zag their way down the mountain through all the exciting twists and turns designed to replicate the historic bob sled track (with a few additional 360-degree turns also included just for fun!). 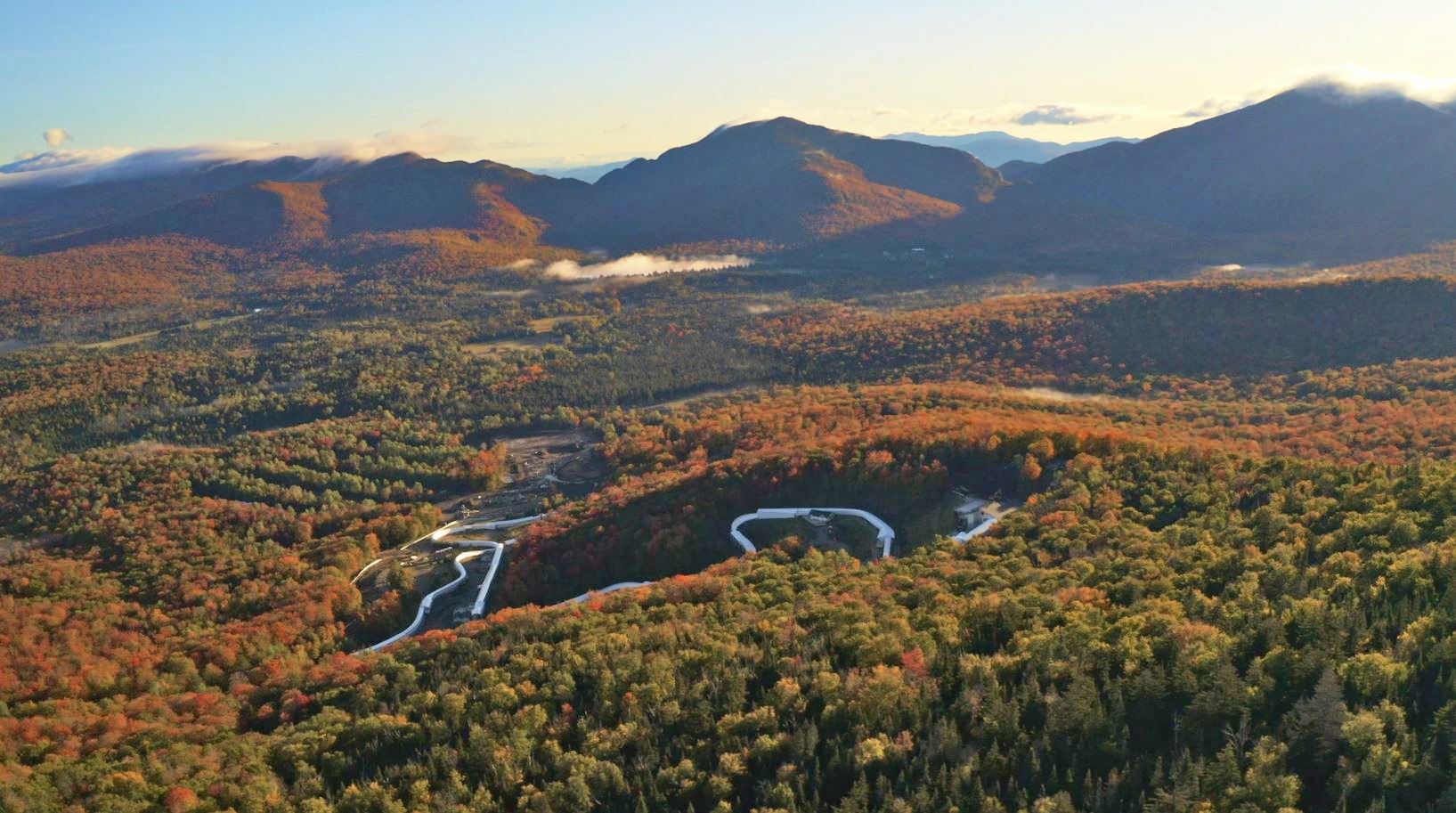 “The Coaster follows the alignment of the 1932 & 1980 Olympic Bobsled track as it descends the mountain. The views are amazing, and the curves get your heart pounding,” ORDA President & CEO Mike Pratt said in a press release.

With speeds up to 25 mph possible, the driver controls how slow or fast their cart goes down the mountain in two-person Olympic themed carts designed to match the look and feel of a bobsled.

“The Cliffside Coaster is one of our latest and most thrilling additions to the Olympic Regional Development Authority venues,” said Governor Cuomo of NYS, “This revitalization is transforming the complex into a year-round provider of excitement and entertainment for both athletes and families, which will attract more summer visitors and provide a critical boost to local businesses as we work to build back better.” 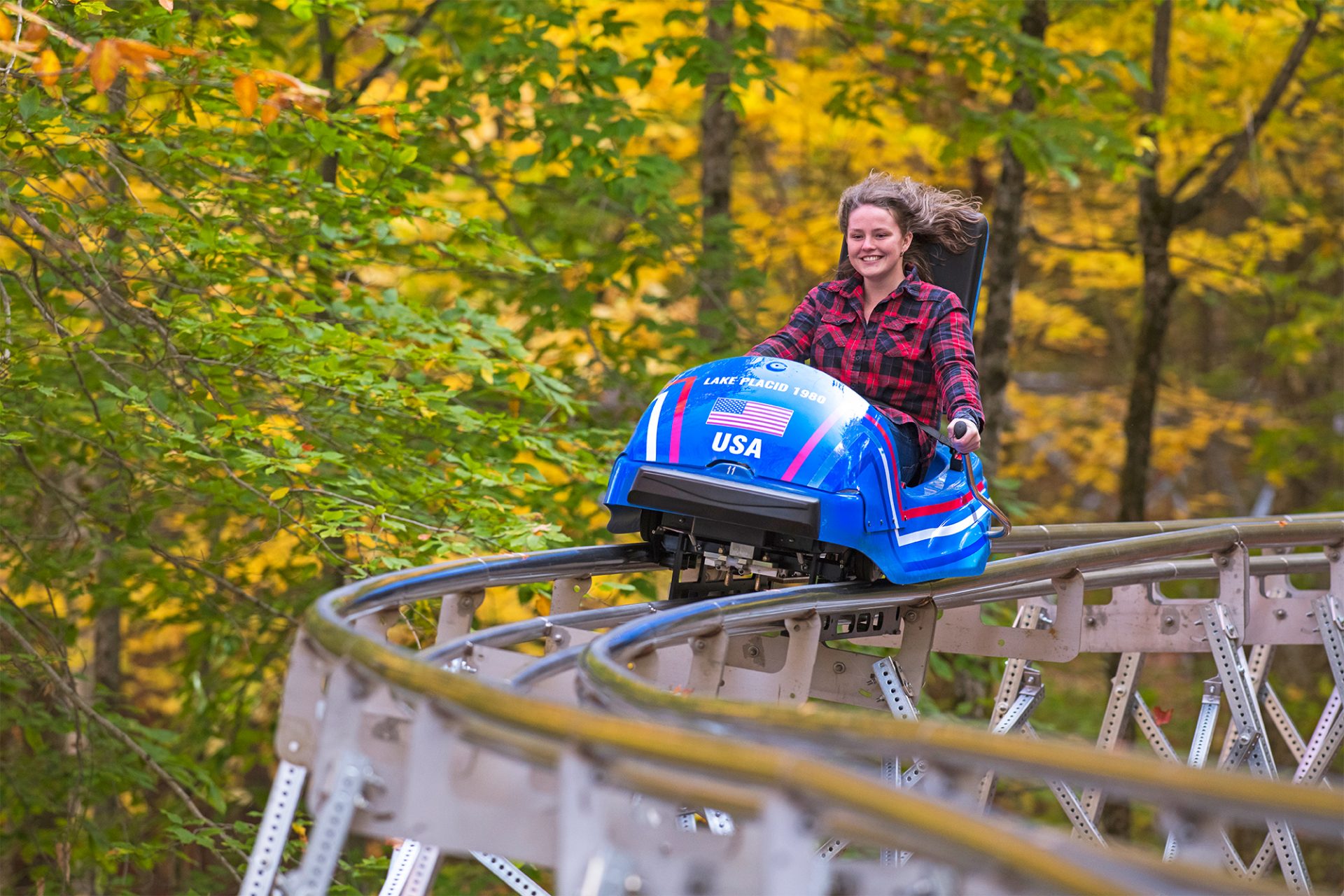 © 2022 A Product of Aquatic Development Group